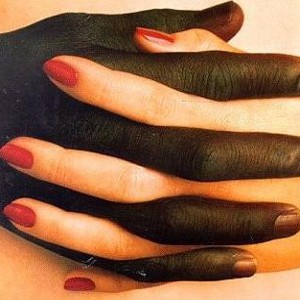 A primary way that dreams create symbolism and meaning is through comparison. Detail A in a dream is comparable to Detail A about the dreamer. For example, driving off a cliff in a dream is comparable to “going over the edge” somehow in  your life. Comparison is used in metaphors and figures of speech such as “drive off a cliff,” and it’s the #1 thing I look for when decoding dream symbolism.

But what about comparison’s fraternal twin, contrast?

When a dream creates contrast, you can bet it’s symbolism and a great place to look for meaning.

Take for example the following dream shared at Reddit Dreams by a young female:

About a week ago I had a dream much unlike any I’ve ever had before. In the dream, I am back at the community pool I used to frequent while growing up in California. I am 22 now, but in my dream I feel as if I am somewhere around age 14.

In my dream, I meet this other girl who is a few years older than me. She is a lifeguard at the pool. She has very short boyish hair and an upturned nose. She is confident, easy-going, and seems to have this lust for life and an ability to live everyday as if it is her last. She doesn’t seem to let anything bother her and takes every setback as a challenge. Don’t ask me how I know all this, I just know it upon seeing her in my dream.

From the moment my dream-self ses her, I know I am in love/she is my soulmate/meant to be etc., etc. Fast forward (anywhere from a few weeks to a year, who knows) and my dream-self and the mystery girl are dating (?). I visit her at the pool and she sees me at school. I am shy to kiss her in front of other people, but she has no qualms about being openly gay. For some reason, I know in my dream that she has all the qualities that complete me and contrast my qualities.

The dream sets up a contrast between the dreamer and the main dream character. What is the contrast saying? Let’s start with what it’s not saying. 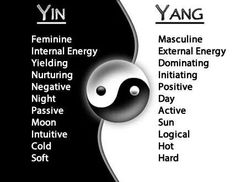 It’s not saying that the dreamer has a desire to date a woman.

It’s not revealing a secret gay desire or anything.

It’s not saying the character is a personified aspect of the deep psyche, such as an anima figure, which is what the dreamer first wondered. A female can’t have an anima figure because her conscious personality is female, and anima is, by definition, contrasexual.

However, this idea is on the right track if you consider that dream characters can personify aspects of the dreamer.

The dreamer herself tells us what the dream character represents:

I know in my dream that she has all the qualities that complete me and contrast my qualities. 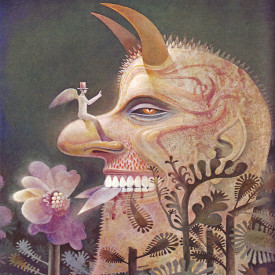 Other details from the dream support the idea that the character the dreamer falls in love with personifies everything she wants to be. The dream-story takes place when the dreamer is 14 years old, a formative time of life. It’s when the dreamer’s shyness and timidity took root. As she says in her own words:

I just remember waking up [from the dream] and thinking to myself, “Wow, she is everything I’m not. I stress at every little thing that can or does goes wrong, while she laughs in the face of danger. She has no anxiety whatsoever and is completely free to be herself (openly gay amidst people who believe it is wrong, has short hair, etc.) while I hesitate to be myself even around friends.”

I don’t really think the dream has anything to do with me being gay and not knowing, I think she just represents the self I wish I were. I tend to have a lot of anxiety and am not the type of person who just floats through life carelessly like she does.

I’m known as RadOwl. Click to find out more about me.

Now, why the reference to a gay relationship? The dreamer tells us she admires the dream character being completely free to be herself, even in the face of social pressure, which is true for gay people in many situations. It’s a comparison. But I think the reasons go deeper.

Falling in love in a dream can be a way of creating and strengthening bonds between your ego and other aspects of the psyche. If you love someone you will do anything for them, even become more like them. In this case, the dreamer falls in love with her “other half” because in the character she sees everything she wants to be. And the good news is, her dream paramor is part of her that’s unconscious and thus can become conscious.

Basically, the dream is showing the dreamer what she can be—what she is already deep inside—through a contrast with the dream character.

In other words, opposites attract, and through that attraction they unite. Everything in the psyche is made of opposites, and when united they “transcend” to create something new.

[Psychiatrist Carl] Jung says that holding the tension of the opposites is essential to bridging the gap between ego-consciousness and the unconscious. If the tension between the opposites can be held long enough without succumbing to the urge to identify with one side or the other, the third, completely unexpected image, one that unites the two in a creative new way, comes into view. 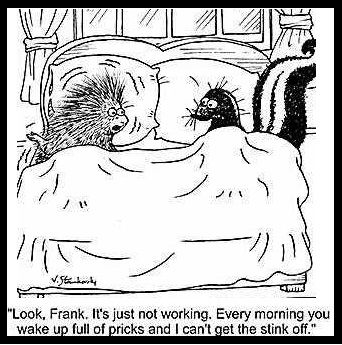