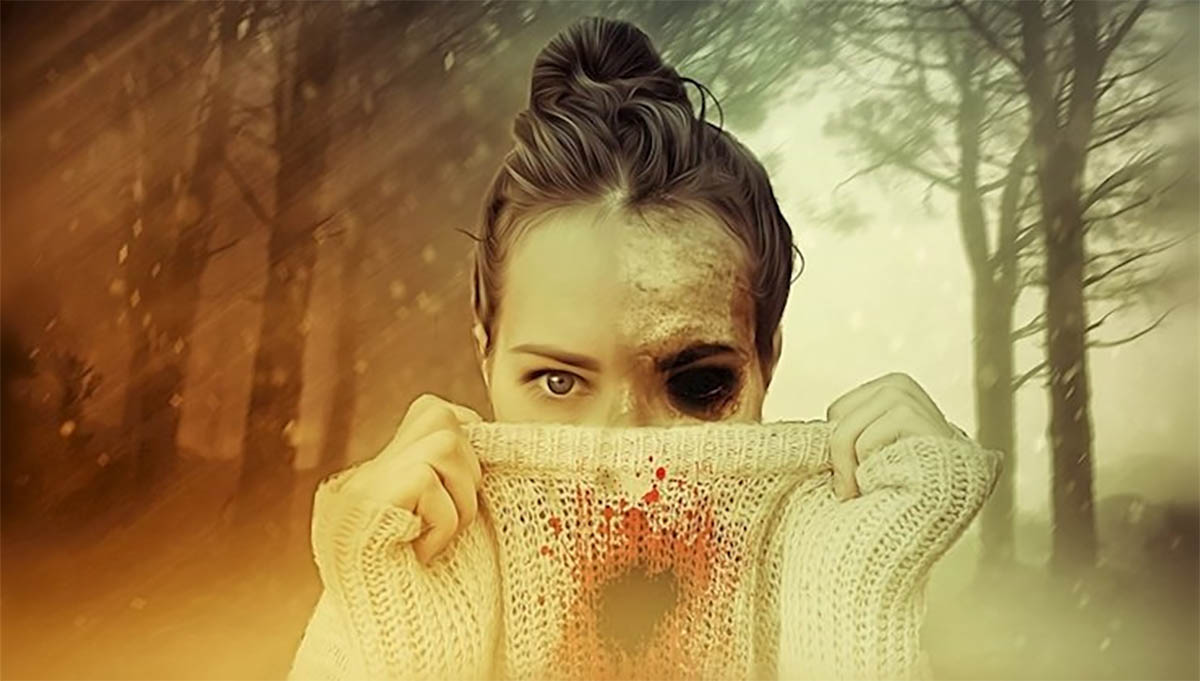 As a community moderator of the most popular online place to talk about dreams I feel the pulse of what people are dreaming about, and no surprise, these days they’re dreaming about the coronavirus pandemic.

But a dream does not say “coronavirus” or even “virus,” usually. Instead, the dreaming mind turns everything into symbolism and story. It’s not obvious that a person is actually dreaming about current events and the personal impact.

For example, a dream I helped to analyze features a bleak desert landscape at night and a dark man coming out from behind a dead tree to approach the dreamer, who is alone. The dreamer interpreted the man as symbolizing coronavirus or more specifically the fear of it. The loneliness of the scene reflects self-isolating during the pandemic, and the desert landscape sums up the dreamer’s feelings about the situation.

Some dreams related to current events have overt references to the virus, some don’t. I’ve seen many that address the personal impact on the dreamer’s psychological state, such as the following one, titled Don’t Run.

With the current state of affairs in the world right now, I’ve been understandably stressed out. I’ve had so many nightmares over this virus and it’s getting hard to function. Last night, I dreamt about my dad who passed away 10 years ago. We were at his house and there was a big storm on the horizon with lightning, black clouds, and tornados. I told him, “We have to go!” And he just wrapped his arms around me and said, “Don’t Run.” I felt calm and the storm rolled over the house and everything was destroyed, but after it passed we were okay. It was a weird mix of scary and comforting at the same time. Like yes, this storm is big and scary and dangerous but running will not help.

The metaphor of the big storm is obvious, though not to say it’s automatically about the epidemic. The person had the dream just before the shit hit the fan in the U.S., but something big and bad was obviously coming. She feels it’s related, and the dream chose her deceased father as the messenger because he’s someone she’d turn to in an emergency. He’d tell her to be strong and don’t run, and instead face the storm bravely and it’ll pass. It’s a message she’s telling herself via the dream.

In the community discussion about the dream, one person said they’d been dreaming a lot about storms, and when the craziness started, the reason for the dreams became apparent. Foreshadowing? Maybe. I’ve seen many examples over the years of dreams that accurately forecast what is coming up in world events. They can appear to be prophetic. Some of them certainly are. However, when a big event happens and dominates the news cycle, it is certain to pulse through the dreams community, and their dreams reflect the personal impact on their thoughts, feelings, and perceptions.

Most dreams are entirely personal, even when they build stories around world events. I can’t tell you how many times I’ve reassured people who have dreams about nuclear wars or awful disasters that it’s not about to happen literally, but have they considered the idea of a nuclear blast symbolizing a drastic change that’s inescapable, or a natural disaster symbolizing a personal disaster? Dreams exaggerate, after all. They dramatize. And they can pick up on what’s happening in the world to use as fodder.

One such dream shared at Reddit caught my eye with it’s poignant observations and “meta” point of view. In classic storytelling fashion it crafted the story based on the modern noire of societal collapse: the zombie apocalypse. The dream starts out by dropping the dreamer into the middle of the apocalypse and he comes across a sanctuary city where everyone’s happy and life is normal. The people are rich and live in mansions, and high walls and security surround the city. But someone takes a bribe and next thing you know the zombies are inside. The dreamer sees one person get eaten while two other people laugh. Someone sees it happening from afar and turns into a zombie and starts chowing down. The dreamer runs through the city warning the people, but they’re oblivious of the danger until too late, zombies get them too.

The person who had the dream interprets it this way:

Humans are the zombies. Witnessing someone hungrily devour another person makes it easier for the next person to do the same to someone else. We don’t always recognize this devouring is happening even when looking right at it. Pretending like evils and danger do not exist does not make you immune to them, even for rich white people that are much better able to create safe protected worlds for themselves. It is better to acknowledge and witness the vile parts of human nature and try to escape them than to pretend that they don’t exist, and have them catch you off-guard. Life may have its moments of safety and happiness, but strife and danger will always find a way back in. All we can do is acknowledge our own potential to be evil and devour others for our own benefit, and fight like hell to not give in to that.

We are certainly seeing the worst in some people as panic and virus spread and normal life halts, and how wealth or lack of it is making a difference between riding out the apocalypse in style or struggling to survive. And we’re seeing the worst of the screw you, I’m looking out for #1 attitude of modern society. We’re finally condemning it, too. I think this zombie dream is a metaphorical way of telling the story about what the dreamer is observing in society. It’s tempting to view the spread of the zombies as symbolizing the spread of the virus, but that’s not how the dreamer views it. However, I think the dream clearly shows the perception that some people are pretending there’s no epidemic and even laughing about the tragedy others are experiencing.

An increase in the vividness and intensity of dreams is an emerging trend during the coronavirus pandemic. Many people say it’s a reaction to the stress, but more factors are contributing. We could be sleeping more, on average, giving us more time to dream. Also, people are responding to the needs of their loved ones and communities and dreaming about it. They’re taking life more seriously. And I’m observing that people have more time for self-reflection. The disruption of daily routine is making them aware of the substrata of life they’ve been too busy to give much attention to: their inner lives.

As one redditor put it: “My theory (for why I’m dreaming more) is that, now I am disconnected with the outside world I’ve got more sensitive with the other side, the subconscious world, the dream world.”

This is a time for listening rather than talking. For directing attention inside rather than outside. For dreaming and exploring the contents of the unconscious mind. It’s a safe place to be, as long you don’t mind a few zombies and maybe a coronavirus or two.