Meaning of a Car Accident Dream 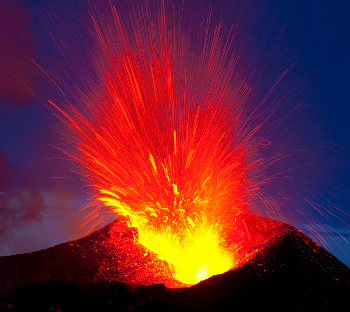 Meaning of a car accident dream

This is a gem of a dream for showing dream symbolism in action, excerpted from the original post at Reddit Dreams:

Howdy! I had an interesting dream and was wondering if y’all had any clue as to the meaning. …The road I was going down [in my car] had a major slope. I had both feet out on the side of the road as my brakes. At some point I just decided to stop doing that and let myself go. I went down this slope faster and faster when all of a sudden I hit something. The sound I heard was the sound of a plastic bin scraping the street. Things froze for a bit and in my head popped out a news headlines about a semi truck hitting several cars before flashing back to the main scene of the dream. I looked down and saw my left foot was gone up the ankle.

To understand this dream begin with the symbolism of driving and a steep slope. Driving in dreams is frequently associated with movement in your life, the road of life you are on, where you are going, where you have been.

A slope can symbolize going downhill in the figurative sense, or loss of control, a situation that gains momentum. The action of going faster and faster in the dream suggests something gaining speed.

Crashing into something, like in this dream, can symbolize “bumps in the road” and hardships. The accident isn’t traumatic, but there is a sacrifice: the dreamer’s lower left leg. Legs and feet are also associated with making your life move, so losing part of a leg could describe a situation that required a sacrifice to the dreamer’s life’s forward movement in order to slow it down.

Which is the case. The dreamer quit a coaching job that was “getting out of control. Things were getting faster and faster with little order until I just couldn’t take it anymore.”

Once you know what to look for, you can easily see that story played out in this dream.

6 thoughts on “Meaning of a Car Accident Dream”