Interpretation of a dream about boots 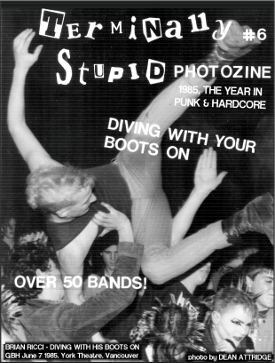 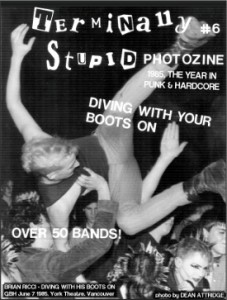 Here is an example to illustrate what I mean. I interpreted this dream at Reddit Dreams (edited for clarity; link to post:)

While standing outside of a shop, sitting on a step, I got approached by two Chinese people—an old woman on my left, and a middle-aged man on the right—both quite shady in their overall demeanor. They sat and crouched next to me, while staring at my shoes. Then kept gazing at them while exchanging a few words in their language, which I couldn’t understand. Soon after, the man popped me the question: “Would you sell those?” I refused, but he went on insisting, also voicing out some quick evaluation concerning the actual state of my boots—a pair of sporty boxing ones I’ve actually wear irl. “They’re a bit worn out. 8 euro.” I refused again, a tad offended by the utter unappreciative offer as well.

The dreamer is asked if he wants to sell his boots and his reaction is “no way.” He’s even a bit offended by the idea. Now the trick is to figure out what the dream is really asking him.

To do that we must know what the boots symbolize. Boots or shoes can symbolize the path you’re on in life, your willingness to take action, preparing for a personal journey, or something that helps your life move forward. That’s the generalized “dream dictionary” definition of the symbolism. But oftentimes a symbol in a dream is based on the personal associations of the dreamer, so I ask the dreamer what the boots mean to him.

He replies that the boots were his “stage boots.” He used to play in a band and hasn’t worn the boots since the last time he played with that band. He’s been thinking about getting back into playing music, but isn’t sure if it’s worth the hassle. Maybe he’s getting too old. Maybe he should just settle down.

Those associations reveal the meaning of the dream. When asked if he wants to sell the boots, he is really being asked if he wants to give up on playing music on stage. When told that the boots seem worn out, it’s really playing on the idea that he feels worn out. When the old man offer eight euro for the boots, it’s probably a way of symbolizing the low value the dreamer is putting on an important part of his life. The low offer could also be a deliberate attempt to rile him up and spark his feelings.

He is really being asked, are the boots really worth so little to you? Remember, the boots symbolize playing music on stage. It has nothing to do with the actual value of the boots, but to what they mean to him.

If he sells the boots or haggles for a better offer, it would show he is ready to give up on the idea of playing music on stage. But because he reacts by rejecting the offer, I think he isn’t ready to hang up those shoes, er, boots just yet.